Center for the Exploration of New Territories of Experimental Realities

Le Centre project was born by discovering in 2019 an empty factory and its poplar grove, an incredible bucolic post-industrial space surrounded by two rivers.
This former wire drawing factory is a witness to a prosperous industrial past which declined in the second half of the 20th century. Abandoned for a few decades, its nave and its surprising spaces inspired a team of creatives, computer engineers and artists who decided to make it their muse and their playground.

Le Centre, under construction in its physical and digital forms, will give access:

With a team coming from the worlds of music, writing, art, live performance, 3D, IT development, electronic banking, cryptocurrencies and blockchain, Le Centre is in a phase of active pregnancy, developing some first experiments with partners and friends, artists and creatives. 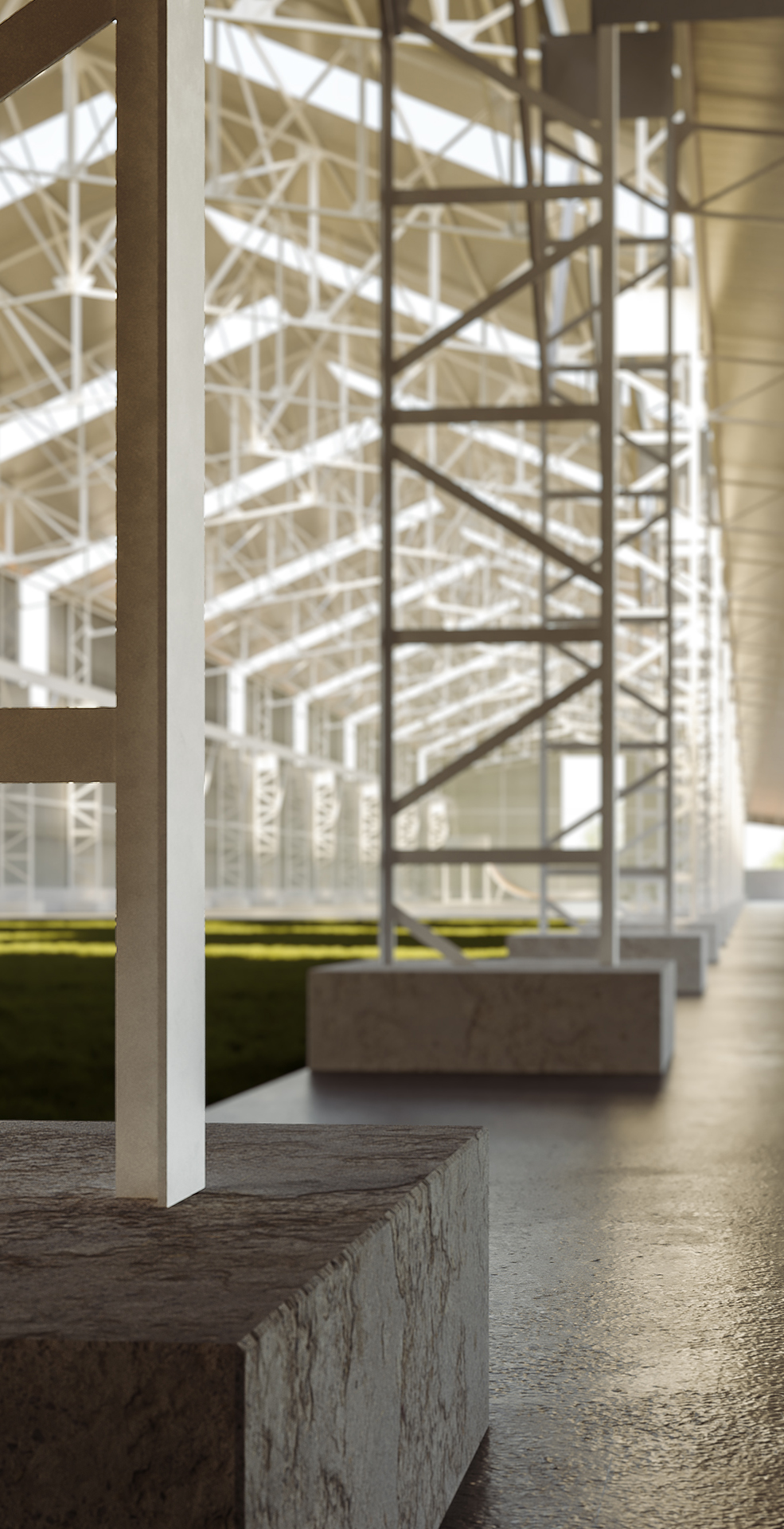 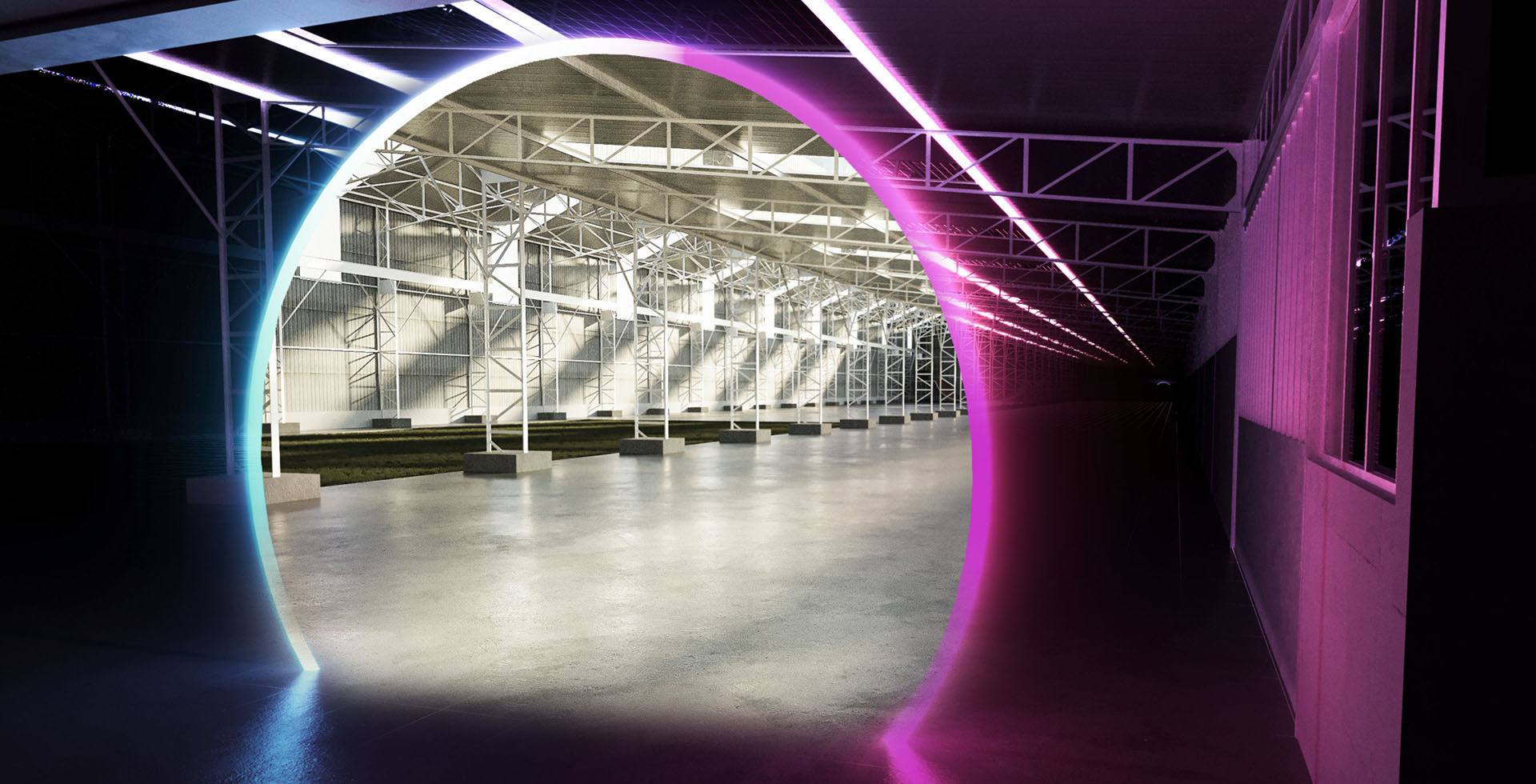 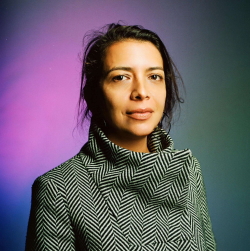 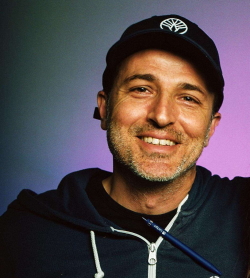 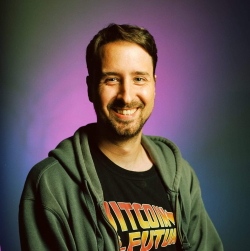 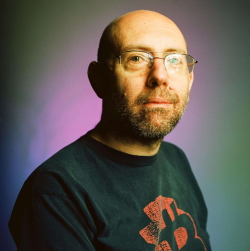 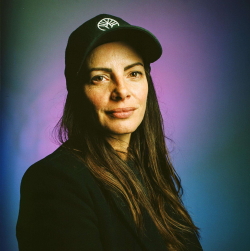 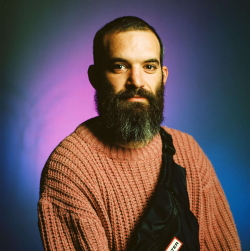 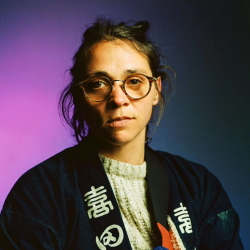 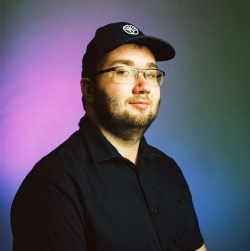 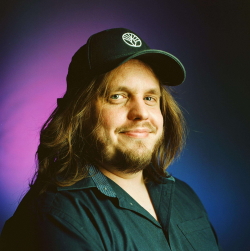 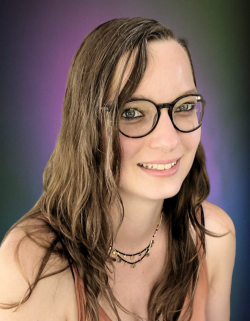